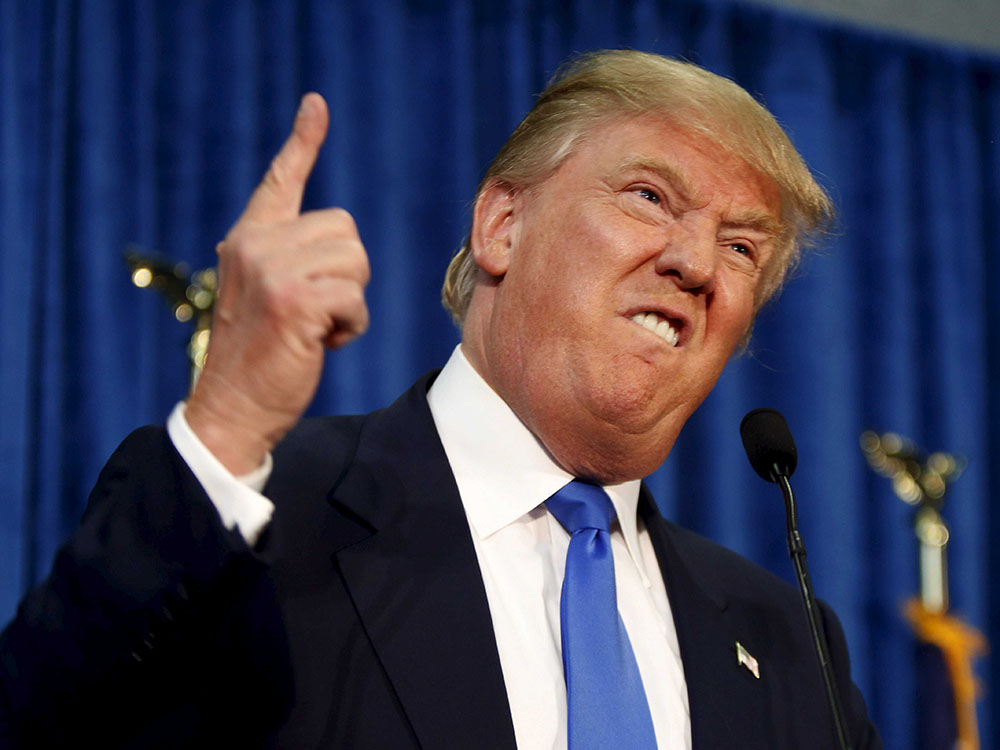 Washington (CNN) President Donald Trump is privately striking a less agitated tone on the Russia investigation, sources say, even insisting he'll soon be cleared in writing. But his new approach has some allies worried he's not taking the threat of the probe seriously enough.

Trump has spent much of his first year in office so enraged by the federal investigation into Russian meddling in last year's election that lawmakers who work with him tried to avoid the issue entirely and his friends worried that Trump might rashly fire the special counsel. But in recent weeks, Trump has privately seemed less frustrated about the investigation, according to multiple sources who have spoken with the President.

There's no indication from special counsel Robert Mueller or his team that the probe is in its final stages. A tipping point in the showdown could come as soon as this week when Trump's private lawyers and Mueller meet, sources familiar with the matter told CNN. Trump's team is hoping to get a clearer sense of Mueller's next steps in the investigation, an assessment that could either pacify Trump or inflame him.