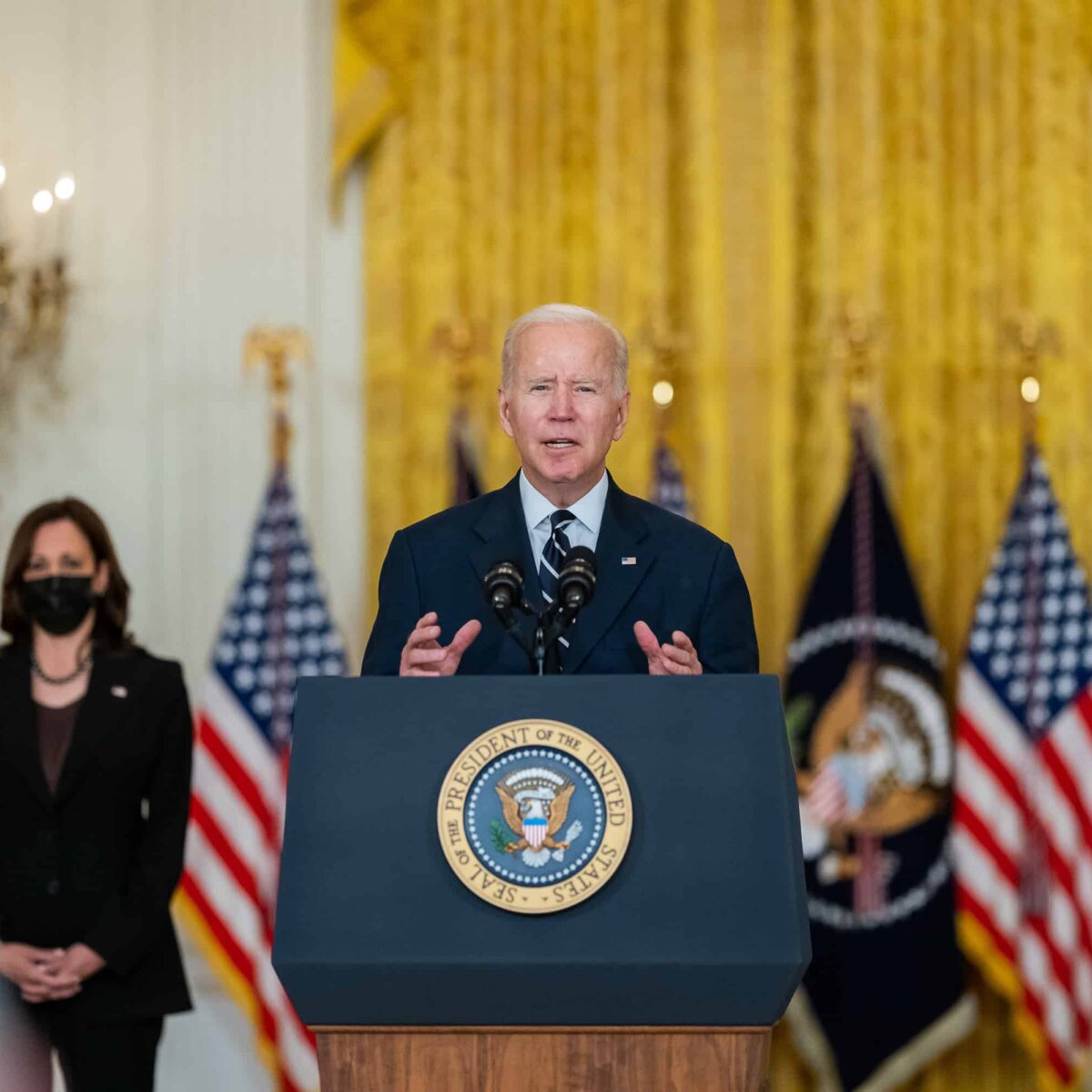 BY THE NUMBERS: The Inflation Reduction Act

The Inflation Reduction Act will lower costs for families, combat the climate crisis, reduce the deficit, and finally ask the largest corporations to pay their fair share. President Biden and Congressional Democrats have worked together to deliver a historic legislative achievement that defeats special interests, delivers for American families, and grows the economy from the bottom up and middle out.

Here’s how the Inflation Reduction Act impacts Americans by the numbers:

Our nation's founders recognized that without constant vigilance, it would be all too easy for those in power to pervert our democracy for their own ends. It is up to us to resist that perversion and to show the way toward "a more perfect union" as promised in the preamble to our Constitution.

The Democratic Party of McHenry County is dedicated to the task of making our democracy serve the people. It is in our own enlightened self-interest to promote greater participation in the political process and to encourage all voices to be heard. Our mission is to help elect Democrats to public office, especially at the local level.

If you want to make a difference, there's no better place to start than right here in McHenry County, Illinois. We invite you to join us.