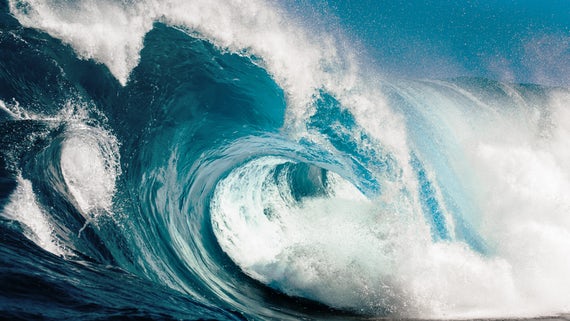 While the Alabama Senate special election was an aberration in many respects, the results were entirely consistent with the pro-Democratic trend that has persisted throughout 2017’s special and off-year elections. That would have been the case even if Roy Moore had eked out a narrow win. Republicans can, as Donald Trump has done, rationalize this or that 2017 defeat as being an anomaly. But it is impossible to take an honest look at the overall pattern of 2017 contests without hearing the not-so-distant rumbling of a likely 2018 wave for Democrats.

Harry Enten conducted a comprehensive analysis of 2017 special elections — all 70 of them — taking into account the established partisan “lean” of the jurisdiction being contested.

The Democratic margin has been 12 percentage points better, on average, than the partisan lean in each race. Sometimes this has resulted in a seat flipping from Republican to Democratic (e.g. in the Alabama Senate face-off on Tuesday or Oklahoma’s 37th state Senate District contest last month). Sometimes it has meant the Democrat barely lost a race you wouldn’t think a Democrat would be competitive in (e.g. in South Carolina’s 5th Congressional District in June). Sometimes it’s merely been the case that the Democrat won a district by an even wider margin than you’d expect (e.g. in Pennsylvania’s 133 House District last week).