In the developed world, these levels of gun violence are a uniquely American problem. Here’s why. 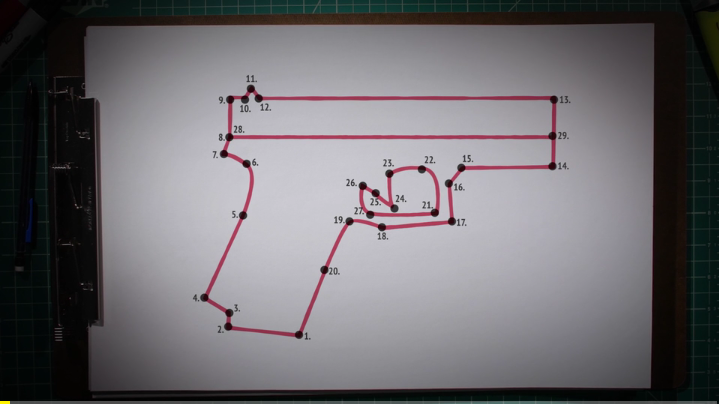 America is an exceptional country when it comes to guns. It’s one of the few countries in which the right to bear arms is constitutionally protected. But America’s relationship with guns is unique in another crucial way: Among developed nations, the US is far and away the most violent — in large part due to the easy access many Americans have to firearms. These charts and maps show what that violence looks like compared with the rest of the world, why it happens, and why it’s such a tough problem to fix. 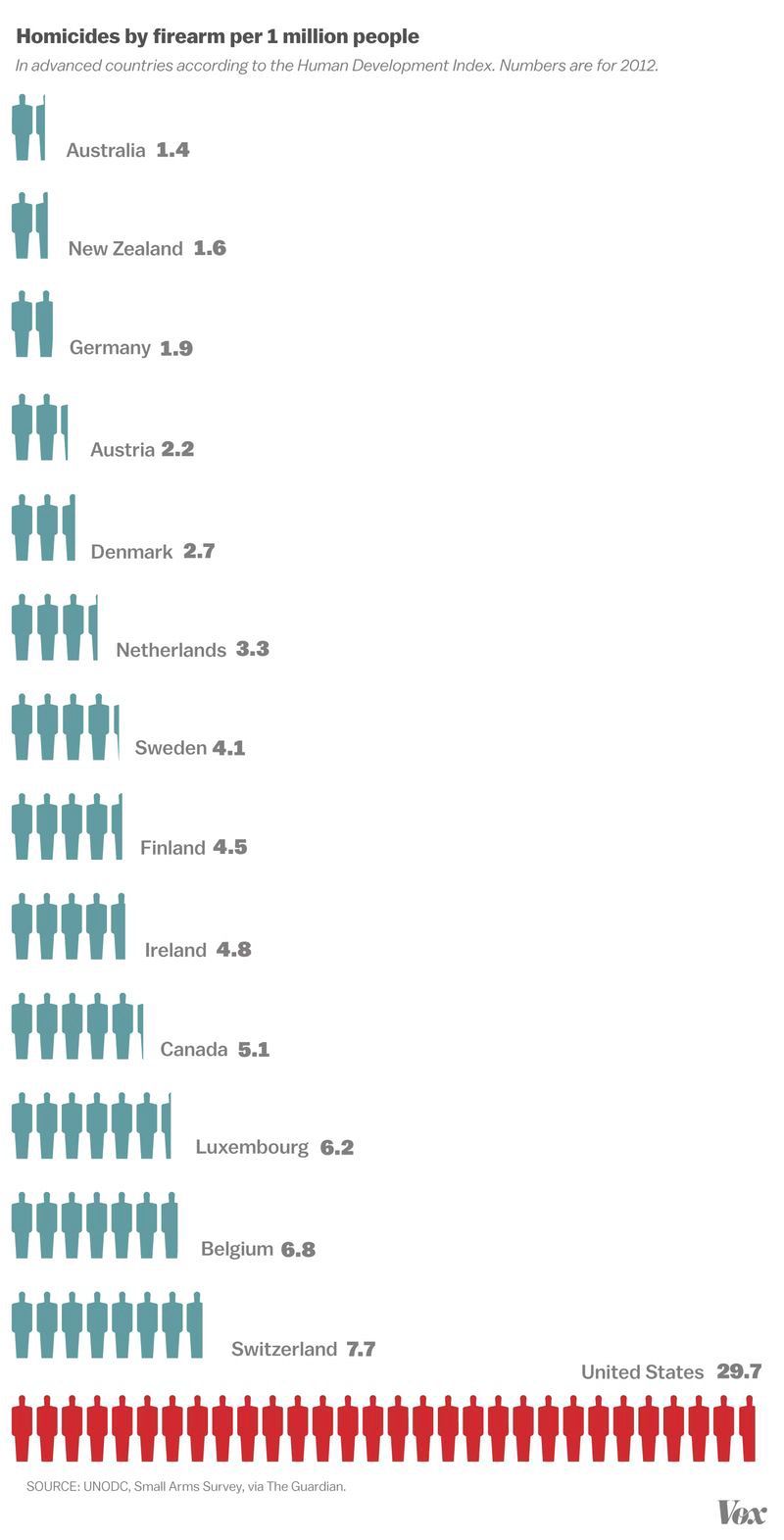