Big Wins for Democrats on McHenry County Board! 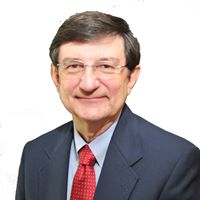 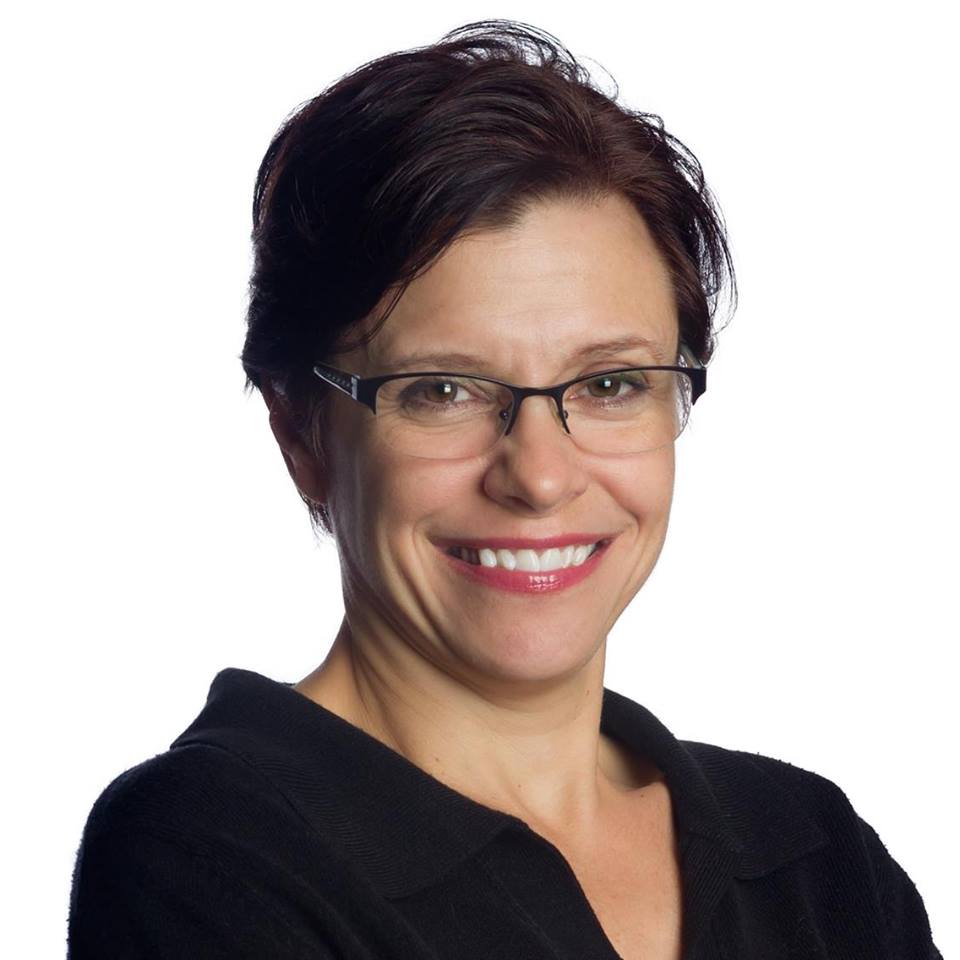 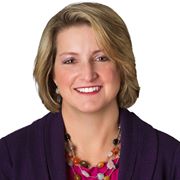 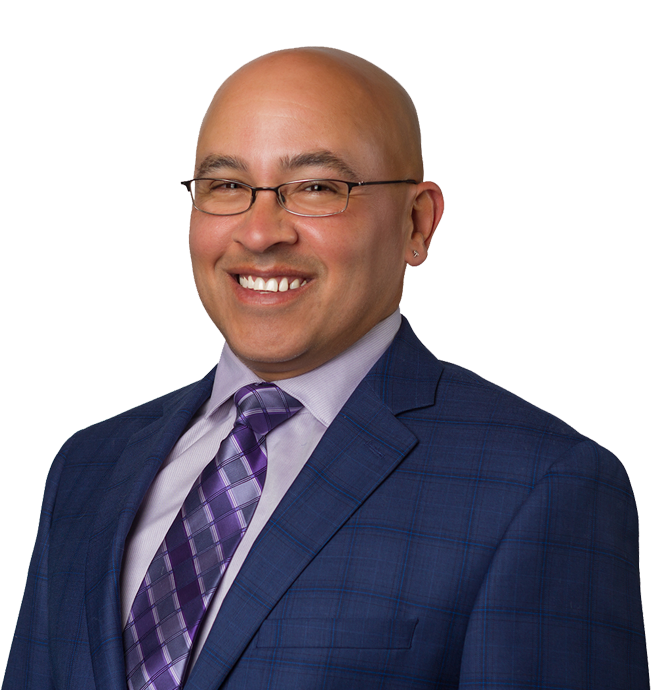 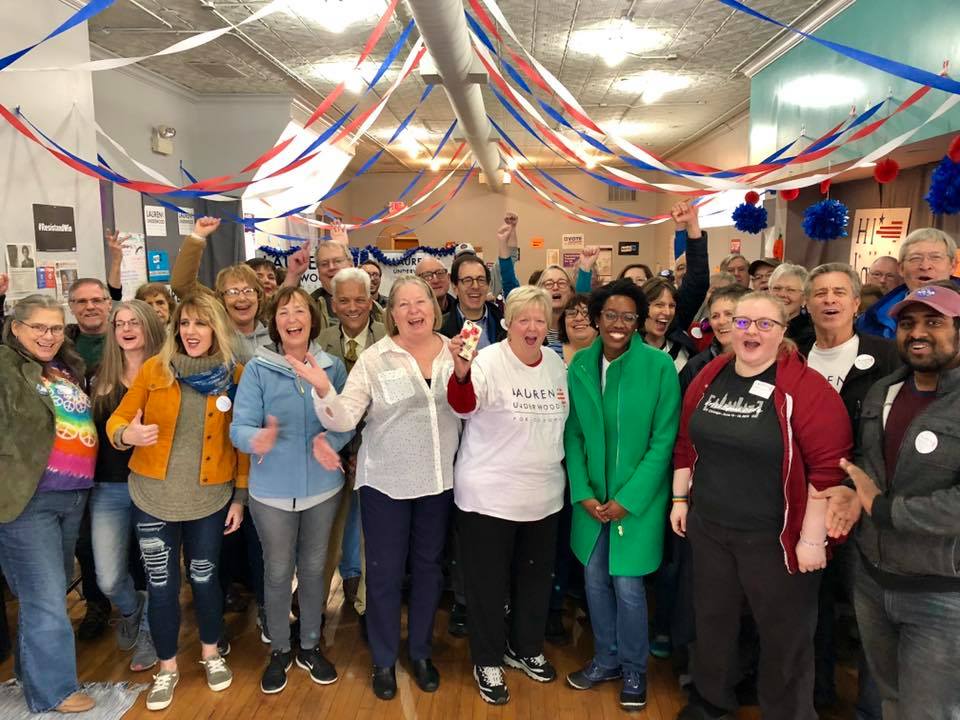 Congratulations to Michael Vijuk, Suzanne Ness, Kelli Wegener, and Carlos Acosta!  They delivered a 1, 2 (3 and 5) punch to oust incumbents in County Board Seats.  Hours and miles of canvassing, lots of determination, and help from hundreds of volunteers made this historic Democratic win possible.  They will be joining Paula Yensen and Chairman Jack Franks in making real change happen in Woodstock.

From the Northwest Herald article:  "The McHenry County Board got a bit more blue Tuesday night when three Democrats took victories at the polls, according to unofficial results.  'We had our little blue wave here in McHenry County,' said Democrat Kelli Wegener, who won a District 3 seat over incumbent Republican Joe Gottemoller.

District 1: "A pair of incumbents entered the race, but only one survived, according to unofficial results based on 95 percent of precincts reporting.  While Robert Nowak collected 38.7 percent of the vote (7,518 votes), Christopher Spoerl captured only 28.4 percent (5,508 votes), losing his seat to Democrat Michael Vijuk, who captured 32.9 percent of ballots (6,399 votes).

District 2: "With 98 percent of precincts reporting, Republican Carolyn Schofield collected the most votes (6,881) to take a seat with Democrat Suzanne Ness, who took 6,540 votes. 'I’m so thankful to the voters of McHenry County and District 2,' Ness said. 'I’m excited to represent them on the board.'"